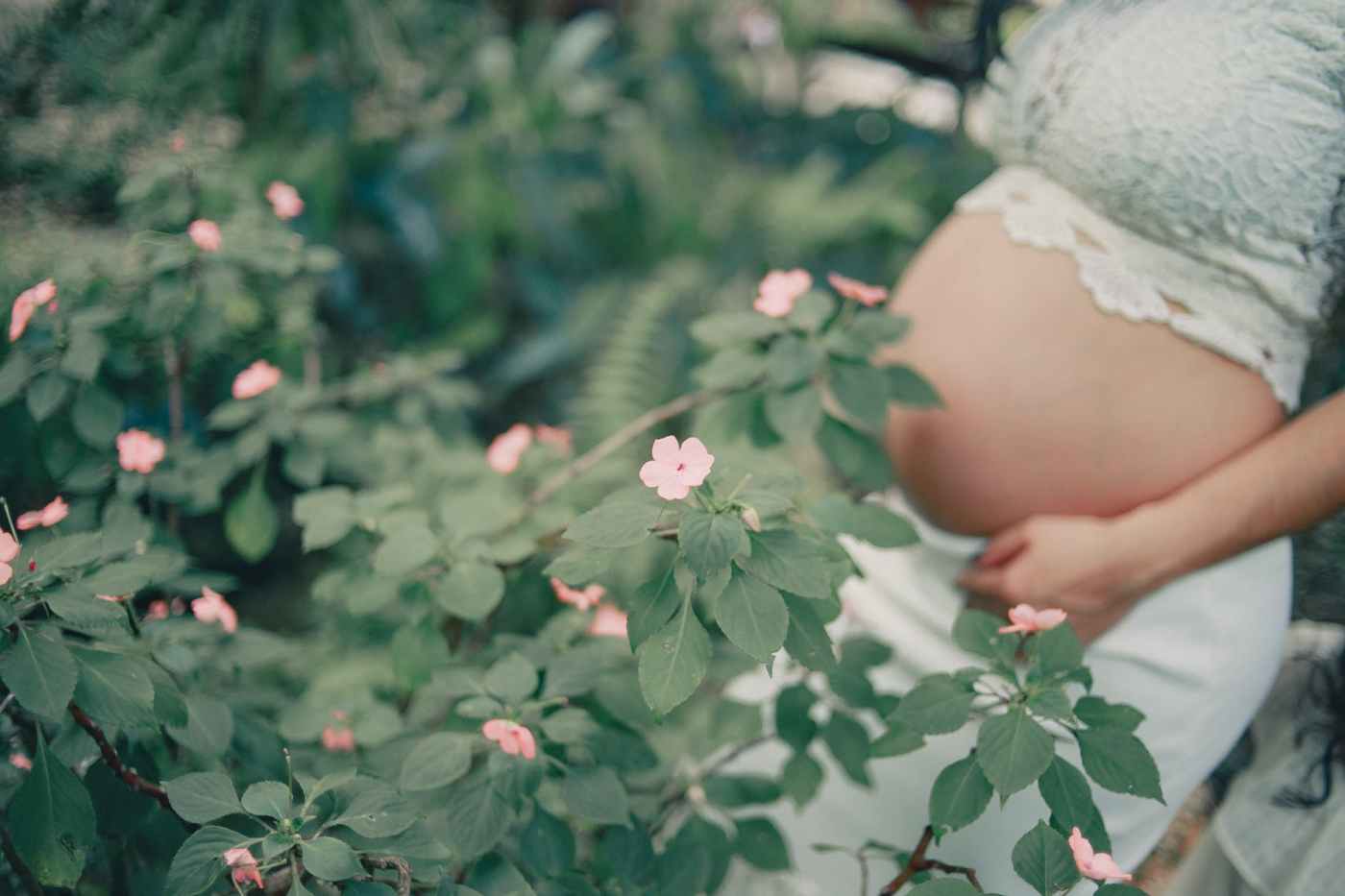 This is a story close to my heart; I found out I was pregnant very early on in my pregnancy – at around four weeks. It was late October, and with the Christmas season approaching, I knew there was a good chance that I would have issues hiding my pregnancy. My main concern was work, there’s usually a lot of drinking events around that time of year, and I knew I would struggle. I have never been a big drinker so I was hoping this would play to my advantage, but sadly it did not.

I went through quite a lot of stress, with rumors flying around when I was only seven weeks pregnant. I was put in a difficult situation having to nurse a glass of Prosecco in front of my colleagues, and I got found out. In hindsight, I wish I had told my manager, but I guess I just didn’t feel ready.

Between that point and Christmas, it was hell for me, at every event and at any point there was alcohol involved, I was being stared down. I had people coming up to me and asking if I am pregnant, or telling me “so and so told me you’re pregnant”. Someone had even asked my manager if I am pregnant, even if she knew I know she wouldn’t have told anyone. I was honestly quite overwhelmed and I felt anxious during those first 12 weeks.

I didn’t realise how impactful even asking someone if they were thinking about having a baby could be, until all the rumors and gossip about my pregnancy. Even though the rumors were true, and the gossip was not meant as malice, I felt really disrespected and I felt my privacy was being invaded.

There are a few tricks I wish I knew earlier in pregnancy, which could have helped me avoid the world of stress I went through:

ONE – Tell someone – Tell at least one friend at work and your boss as early on as you can. I know this is an oxymoron, but telling one person you feel close to at work and your line manager (if you can) can help you conceal from others, especially if it’s an eventful season.

TWO – Buy your own drinks. If you’re out with friends or colleagues, make sure you always have a drink in your hand, drink clear drinks and say its a G&T or drink mocktails.

THREE – If you are starting to show, then heavy knit jumpers can help. If it’s summer then prints are your best friend, anything with a pattern, and layering can definitely help conceal your belly.

FOUR – “Drink beer” –  Empty a beer bottle and fill it with water – this is a trick I did at a Christmas event to silence the rumors. I took a bottle of beer, snuck off to the kitchen and emptied the bottle and filled it with water before returning. I drank it in front of those who were gossiping and I think it did the trick! 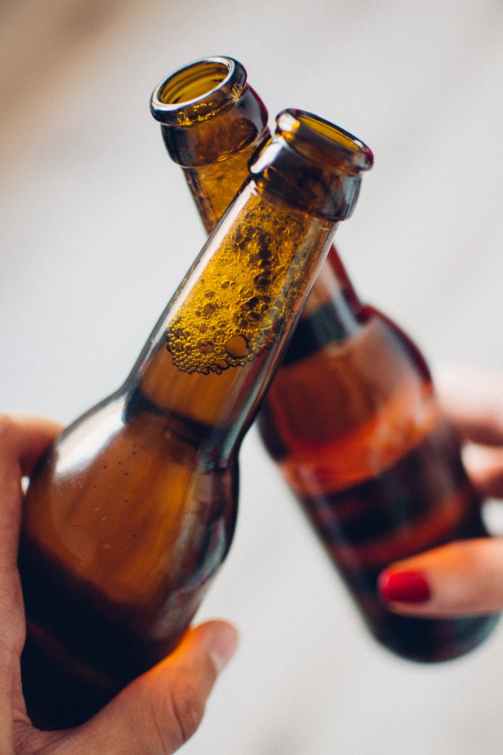 FIVE – I’m detoxing excuse. Detoxing is a great excuse to avoid alcohol and certain foods you can’t consume when pregnant.  – I on  – we all hava do time, s 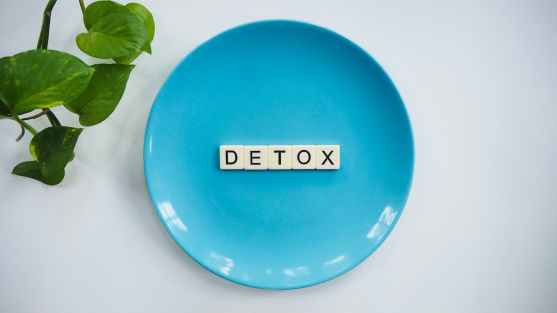 SIX– Decaf coffee – If you’re a coffee drinker, and your coffee buddy invites you to grab your daily coffee, simply tell them you had one on your way in, and make sure you have a keep cup on your desk to help conceal it. Or just buy a decaf coffee before you get to work and drink it at your desk.

SEVEN – Hiding pregnancy sickness AKA morning sickness. If you’re at work and suffering from sickness, and taking frequent trips to the ladies room, you can just say you’re drinking a lot of water. If your sickness is really bad, and your job allows you to do so, ask to work from home for a while, until the sickness subsides (this is another good reason to tell your boss). 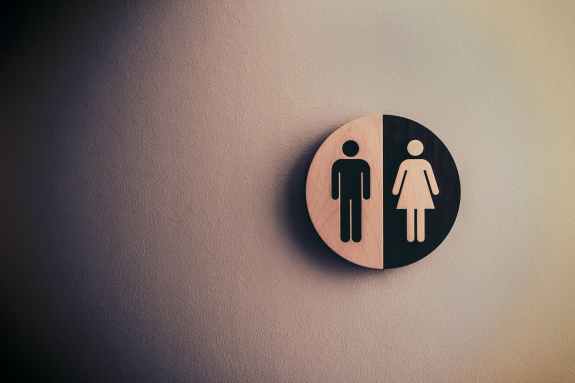 EIGHT – Hiding trips to the doctors – During early pregnancy, there are always lots of doctors appointments, to conceal this, you can use the dentist as an excuse.

I hope these tips and tricks are helpful to you.

A final note, you never know what someone is going through during their pregnancy, they may have suffered loses before, or it may have taken them years to even conceive.  Pregnancy from start to end is fragile, respect peoples right to privacy, if you suspect someone may be pregnant, there is nothing wrong with that, but maybe keep it to yourself until they are ready to tell you.