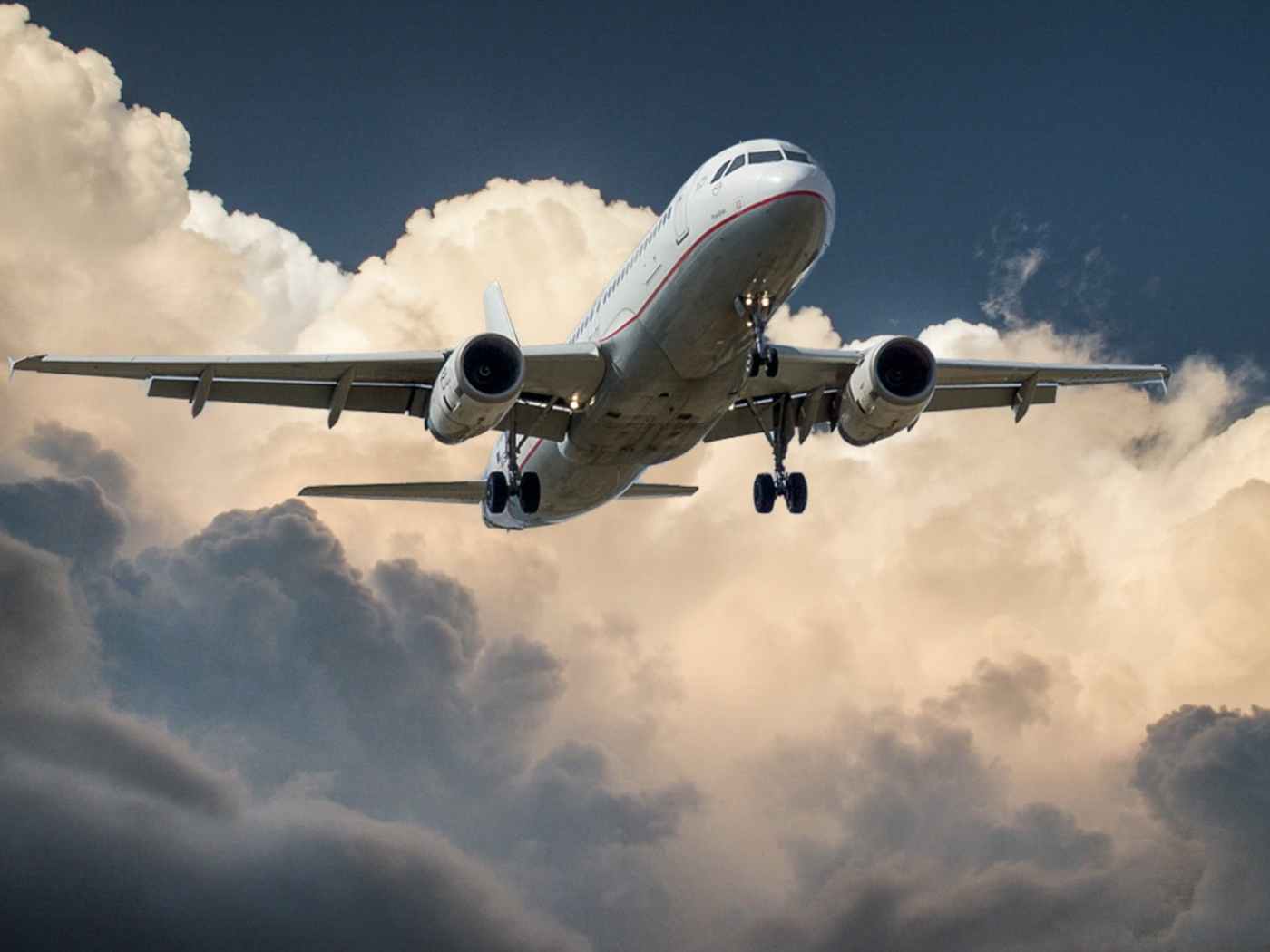 If you’ve read my previous blog, you’ll know that I have recently been away with my son, hubby, and inlaws. What I didn’t tell you about is the utter hell we endured on the flight home.

We went on our first family holiday with our son when he was just 11 months old (just the three of us), which was surprisingly easy, and he was virtually no trouble on the flight. To be fair, the flight was only two hours to Majorca, Spain, and he was being breastfed at the time, so that helped keep him calm and quiet.

Two years later, we’ve hit the terrible two’s and on a four-hour flight from Turkey (stopover from Cyprus) back to London. The flight was delayed, and we were probably sat for 45 minutes to an hour before we even took off. My son was getting restless, and I was trying my best to keep him calm by singing nursery rhymes, playing home videos on my phone, playing games with him, and bribing him with biscuits and other snacks – I know this really isn’t “best practice” but you got to do, what you’ve got to do.

Even with bribes and games, the quiet periods didn’t last long, and I was on the verge of sky diving off this plane.

He was kicking the seat in front, crying, screaming, moaning and causing a right old headache for everyone on board the flight.

I was beyond exhausted, and hubby somehow fell asleep, as did the rest of the family (noticing as I looked around for someone to rescue me for five minutes). However, helpful as ever, when they woke we all took turns trying to distract and calm him, giving me a few minutes to close my eyes and pretend I was still by the pool, enjoying the blue, sunny sky of Cyprus.

There was a young family sat in the row ahead of us, who had two boys, the eldest looked around six and the youngest about four years old. My son was probably driving them crazy with all of his antics, particularly the kicking.

In an attempt to calm my son, I held him and stood up in the ile, the woman in the row in front of us took this as an opportunity to talk to me. I didn’t know whether or not to take what she said as patronising and a slap in the face or genuinely trying to be helpful. At the time I felt quite annoyed, but that was probably the exhaustion. The woman suggested that his ears may be hurting, (which was likely and something I had already thought of) and she suggested giving him some pain relief and that it may even help him sleep. In my head, I heard “You’re a bad mother, shut your baby up”.

Honestly, I didn’t think she was trying to be rude or patronising, but making such an obvious comment was a bit pointless to me. I didn’t think to give my son Calpol before the flight, as he was fine on the outbound flight, and  I don’t like to dish this out like it’s a harmless “treat”. In hindsight, I should have taken a sashay with me.

He was really suffering, bored and frustrated and he made sure that everyone knew about it.

I felt helpless, and like I failed him, I didn’t think about better entertainment for him, and importantly something to help ease the pain of his little ears popping. He suffered and so did we.

I made a mental  “travel checklist”- for future, and my tips to all are:

If you are travelling with little ones soon, I hope this helps. Do not make the same mistakes as I did!

One thought on “Travelling With A Toddler”