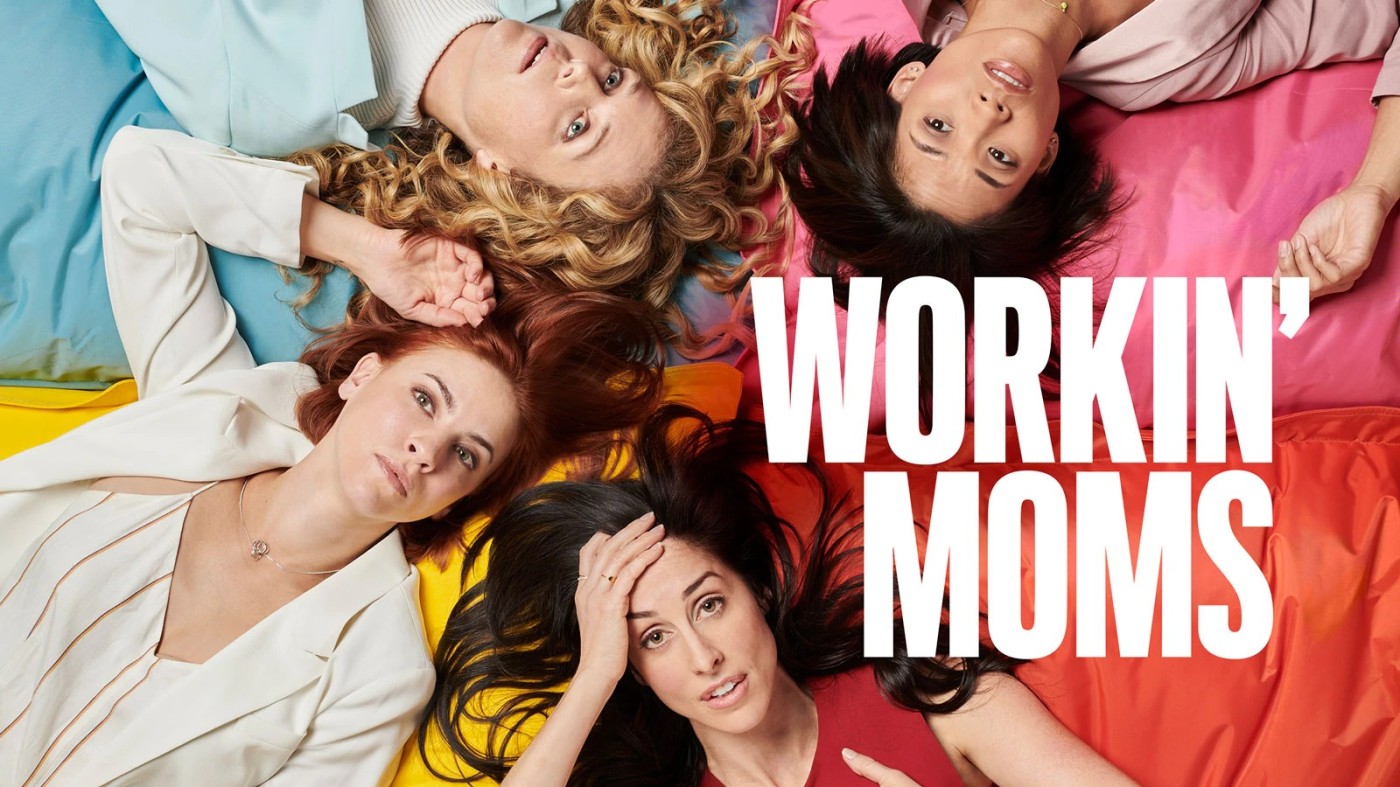 I know I’m not alone here when I say I love the TV show Workin’ Moms (currently streaming on uk Netflix), if you haven’t seen it, it’s a comedy about four working mothers is their thirties, who try to balance their careers, family and love life in modern-day Toronto, Canada.

It’s been written by Catherine Reitman, who also plays one of the main characters Kate Foster. In my humble opinion, the show has a great balance of humour and shows a well rounded and realistic view of the highs and lows of being a modern-day mother. I don’t think there’s a single episode without sex references, cursing and a whole lot of laughs. For all the fathers out there we also see some male perspective. I have binged on three seasons and I am absolutely hooked. Please hurry up and launch season four!

Kate is a hard-working and successful PR executive who after having her baby Charlie is determined to have it all. She is stubborn and unwilling to compromise on any part of her life. She wants to be the woman who has it all, the career, husband and be the best mother she can be.  She’s a strong character and a loyal friend. She’s definitely the jokester amongst her friends. 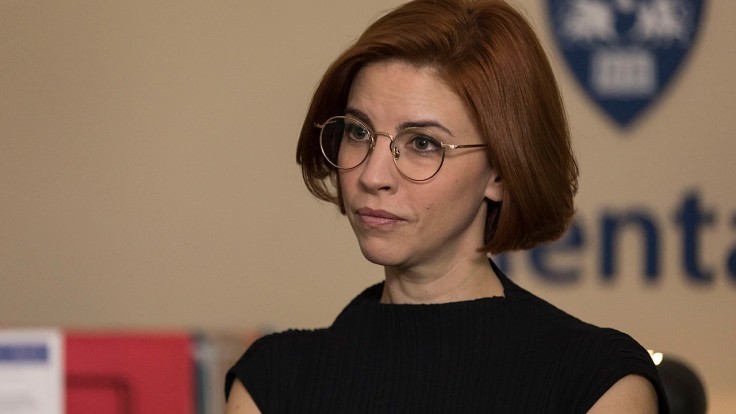 Anne, she’s a serious psychiatrist and is absolutely fierce. This all changes with her 9-year old daughter Alice, who loves to push boundaries, and the usual mother-daughter bond seems to be missing.  She also has a baby daughter called Jayme, who’s just a little cutie. Her partner Lionel is eccentric, and probably the cryer out of the two, but he helps balance Annes’ rigid personality.

Frankie is probably the most eccentric character with absolutely no filter. Her and her partner Giselle had baby Rhoda, Frankie was the one to carry Rhoda and after pregnancy is over, she realises she is affected by postnatal depression. She works as an estate agent and puts the best spin on even the worse properties.

Jenny is a young mother, who is desperate to get back to work as an IT specialist after having baby Zoe. She initially bonds well with her baby but is suffering an identity crisis. She finds herself with an increased sex drive and feels trapped in her life leading to erratic behaviour. She’s also quite self-absorbed and a little mean to her friends.

I think most of us can relate to at least one of these women. The character I feel I can most relate to is Kate. I’m not saying I’m a hugely successful career woman, but my career is still important to me after having my son. This is mainly to ensure my husband and I as a team can provide a happy and stable life, and importantly so my son learns a good work ethic. In Kates case, she seems to live to work, whereas as much as I push myself to be successful, I work to live, and maybe unrealistically I do want to have it all.

If you’ve watched the show, who do you feel you relate to most? If you haven’t seen it, who sounds most like you?

Now, put the kids to bed, grab your beverage and snack of choice and get watching, you will not regret it!

Are you watching any other series? What do you recommend?

Follow A MUM LIFE on WordPress.com
Join 95 other subscribers.